Only the best house music every week from Canada to the world. Let your mind go free and enjoy this top quality PodCast hosted by SEBB 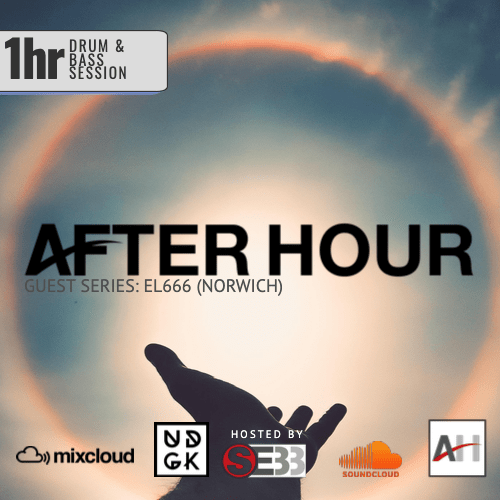 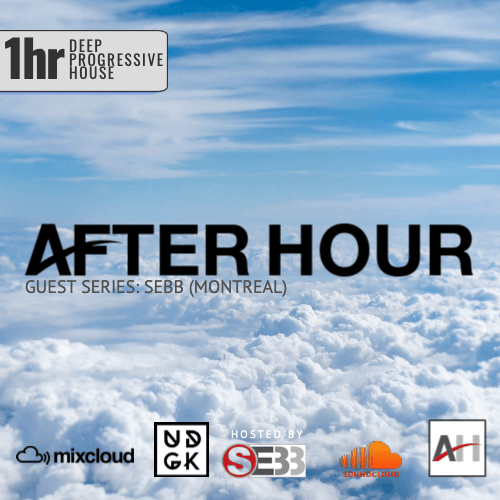 After Hour Show with SEBB (Montreal)

This is episode 10 of the After Hour Show. You never know how things are going to work when you start something new. I knew it would be easy to get things going and my fear was to not get any interested from the other DJ to join me in this journey. Well, the schedule is booked up to October right now and the show keep progressing in charts and number of listens. Over the next week, you will be listening to new style of music but always with the deep and melodic sounds that I love. For this episode, I gather all my top deep and progressive house tracks into an amazing trip that will last 1:30 hours. Yes, you read it right, I have added an extra 30 minutes to my loyal listeners on MixCloud and SoundCloud. Thank you so much for your support. 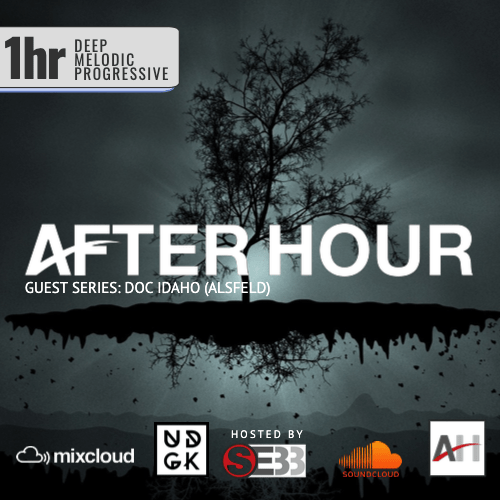 After Hour Show with Doc Idaho (Alsfeld) May 13

We are super excited to receive Doc Idaho on the After Hour Show. Doc is resident DJ at Questlondonradio.com, Abyss Sound Experience, Techno Pulse & FnoobTechno. He is CEO Owner Founder Doc Idaho Productions Nov. 2020, CEO Owner Founder Techno Explosion with DJCokane | techno-explosion.com He is a talented artist in many ways. Doc will be performing a Progressive house session. , In House We Trust Sessions with Guests Contact : www.mixcloud.com/DocIdaho/ dndmix.com 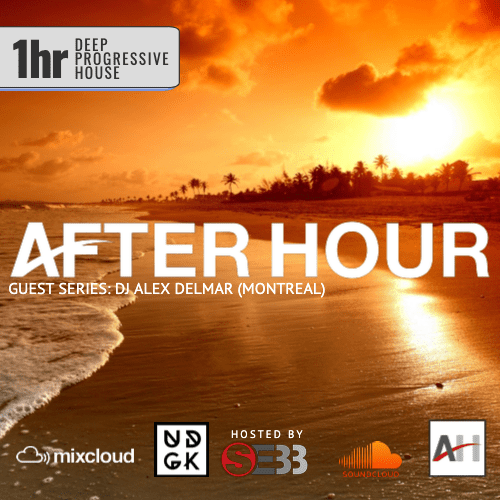 Alex Delmar is an underground DJ from Montreal, mixing House, Techno and other genres such as Chillout and Reggae. He was an 80’s kid in Latin America and experienced a variety of tropical beats and sounds as well as early influences of anglo rock and pop, disco, hip hop and new age. This diverse musical mixture was the base for shaping his style and finding his groove. He started DJing at bars and private events in downtown Montreal around 2007 and completed the Audio Production program at the specialized school Musitechnic in 2014. As professional practice he had the chance of recording and mastering live DJ sets at Piknic Electronic and Igloofest. He headlined electronic music events at a variety of venues in Guatemala and Costa Rica between 2015 and 2018, and held residencies at Maya Lounge and the cultural and entertainment complex 1001 Noches. Since 2016 he has been active on the underground scene, mixing among talented DJs on online stations based in Europe such as Housefreqs, Strictly House and now a proud member of Underground Kollektiv and Keepers of the Deep. Catch him live on UDGK radio every Saturday at 10pm UK / 5pm ET, mixing Deep and Melodic House and Techno as well as groovy Afro House. 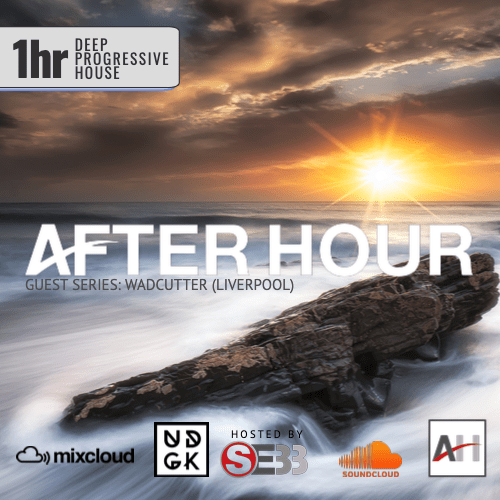 Blending together pounding bass lines and rich tribal rhythms to a gritty underground soundscape, Wadcutter is a DJ and Producer hailing from London. Known for his own brand of house music that combines styles such as Electro, Tribal and Breaks and more, the emerging artist is no stranger to the world of electronic music. Now based out of Liverpool, the experienced musician is currently in the process of launching his own label (Mint Trax). With a healthy back-catalogue from last year, 2021 sees remixes and collaborations currently in the works, there is always something new and exciting on its way. You can find him on SoundCloud, Instagram, Spotify and MixCloud 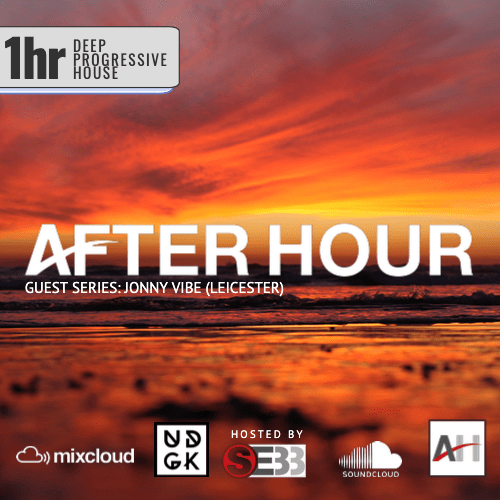 We are super proud to present our new guest for this week: Jonny VIBE from Leicester, UK. Having gained is first residency in 1997 at the age of just 17 and then going on the lay various clubs and residencies with different styles of music over the years. Now like most DJs have taken there for music and performance on line. Catch JonnyVIBE’s Progressive sessions (JVJ) LIVE on https://twitch.tv/jonnyvibeuk every Monday evening 8pm-10pm GMT 3pm-5pm EST with JVJ LIVE playing the latest and favourites as he takes us on a Journey through Melodic & Progressive House & Techno. Friday 11pm-1am GMT / 6pm-8pm EST LIVE on Twitch for Proper Trance ClaSSics. Catch him here: Twitch | Facebook | MixCloud 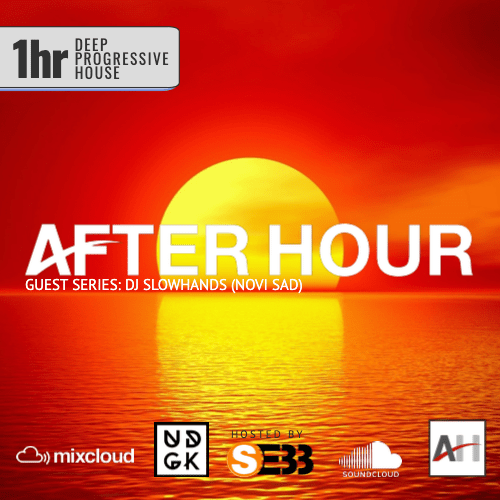 When we started this show the goal has always been to feature great artists like DJ Slowhands from Novi Sad, Serbia.
DJ Slowhands is DJ, Producer, & Record Label co-founder called High Fidelity records (https://hf-records.com/) with with Ivan Veljkovic.
We are big fans of his style and we are following him on Mixcloud for almost 3 years now. On April 15 he will be performing what he does best: some deep and progressive house.
Please give him all of your love by supporting this show like you always do. Enjoy! https://www.facebook.com/djslowhands 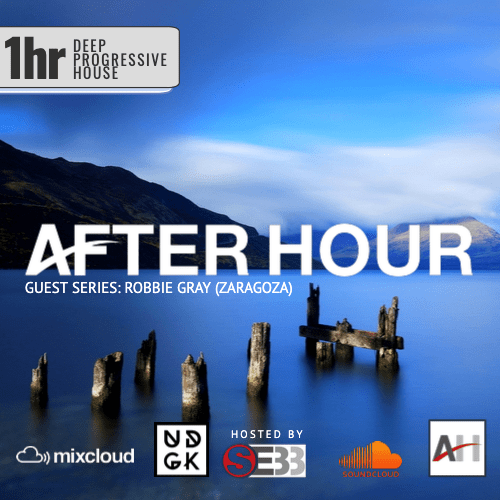 Originally from Scotland UK, now living in Zaragoza, Spain. Robbie Gray is currently a resident DJ on TRAX Radio (UK). Previous DJ residencies have been Marquee (UK) and H in House Records (UK) as well as guest slots on Fade Ibiza FM, Time 2 House Ibiza, UR Underground (UK) and Quest London Radio. Robbie is performing a deep progressive house session for us today. Please show your support to Robbie by leaving your appreciation of the show in the comment section. Enjoy! www.mixcloud.com/rabcgray www.instagram.com/rabcgray 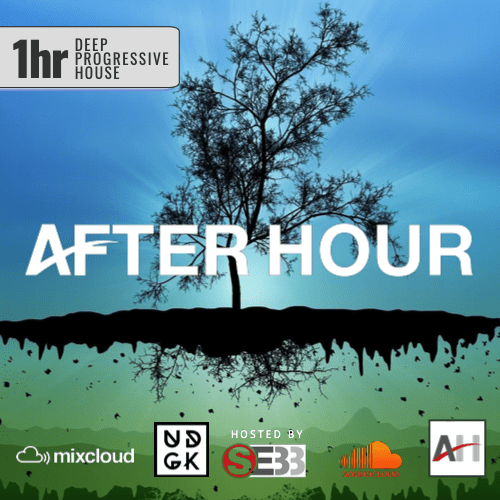 Welcome to a world of deep and progressive sounds. In this episode, SEBB will be transporting you to another dimension. Thanks for tuning in and don’t forget to share your appreciation of the show in the comment section. Enjoy the show! 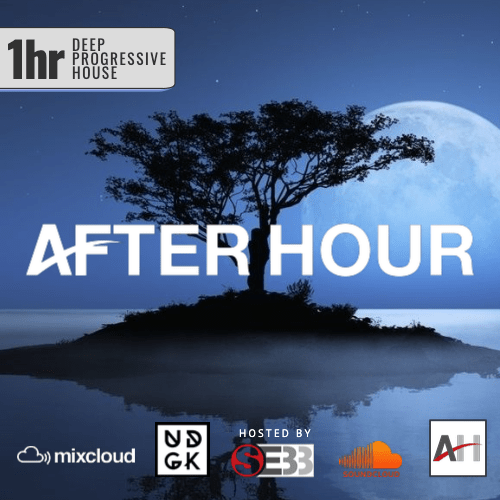 We are happy to report that some guests has excepted to contribute to the #afterhourshow. Coming up in the next 4 weeks we have: Robbie Gray (April 8), Dj Slowhands (April 15) & Jonny Vibe (April 22). Furthermore, we have made an agreement with the Underground Kollektiv global radio to host us on their platform starting in April. The show will at 12am (UK) 7pm (CAN) each Thursday. We are also on MixCloud & Soundcloud.

The second episode is mixed by SEBB and will be available on March 25. Check out this web site for the complete track list on March 25. Thank you for following us and don’t forget the share your appreciation of the show. Enjoy!